Why chimney sweeps are lucky 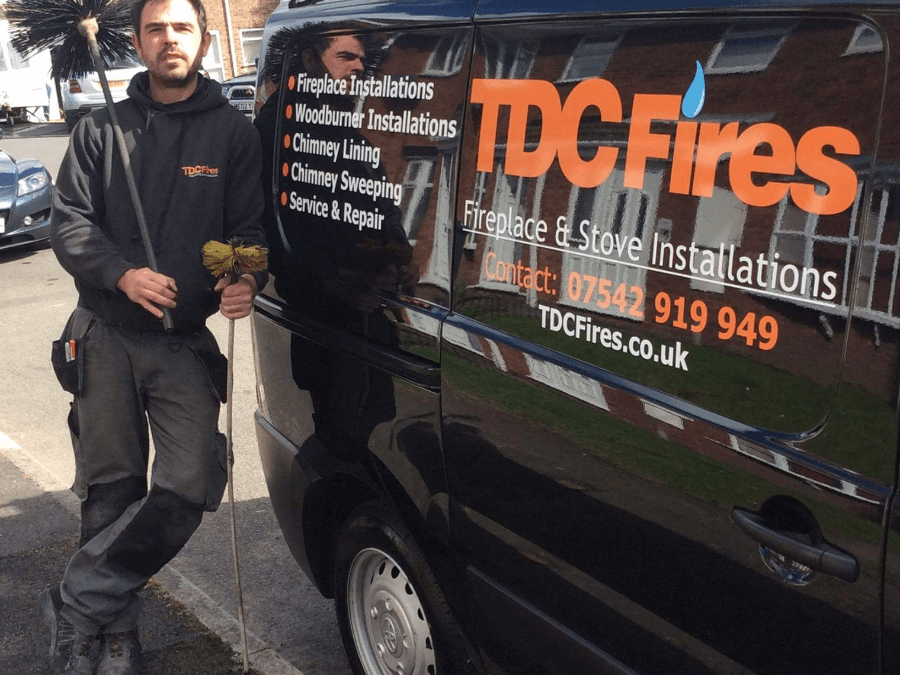 King George and the Dog

The legend we’ve shared previously dates back to the 1700s, surrounding King George II. According to this, the King was riding his horse in a procession when a growling dog appeared before him, scaring the King’s horse. Upon losing control of the frightened horse’s halter, the King was aided by a chimney sweep, who calmed the horse and saved the King from falling. As a gesture of thanks, King George II henceforth declared chimney sweeps to be lucky, and the tradition carried throughout Europe.

King William and his Carriage

Even earlier than the previous legend, King William of Britain in 1066 is said to have been rescued by a chimney sweep who pushed him out of the path of a runaway carriage. Believing that the sweep brought him luck and wanting to express gratitude, King William invited the sweep to his daughter’s wedding.  Not only this, but King William also declared chimney sweeps to be lucky and therefore permitted the workers to wear top hats, usually reserved only for the distinguished. From then on the presence of a chimney sweep at a wedding has been a sign of good luck, and his/her visit may also cancel out bad luck.

So know you know, please feel free to book us in for your lucky a sweep anytime,